If you are interested in entering the world of logistics, it is important that you know everything about the containers, storage elements used to transport large quantities of cargo easily.

As its name implies, containers are large “containers” used to store and transport cargo of all kinds by ship, plane, or land transport.

The containers are manufactured in different sizes and shapes, adapted to the type of transport and cargo to which they will be destined.

In addition, containers are considered the most used equipment for multimodal cargo transport in the entire world.

In each port of the planet there are hundreds of containers stacked in their docks in the process of loading and unloading.

The large size of these boxes and the use of standardized measures make it easy to carry heavy or bulky objects such as small vehicles and industrial machinery.

They have plenty of space to carry inside, white goods, furniture, engines of different types and pallets of clothes, shoes and electronic items of all kinds.

Brief history of the containers

The modern multimodal transport container was created in the mid-twentieth century by the American shipping entrepreneur Malcom McLean.

McLean was concerned about inefficiency in the handling of cargo spaces on ships, trains and trucks.

In addition, the diversity of packaging that had to move the cranes and workers increased the rates of damage to the merchandise and generated higher logistics costs.

He was also concerned about the excessive time and effort involved in loading a train onto a ship, or vice versa, having to handle many individual packages.

Its objective was to create a standardized system that would allow more cargo to be carried in the same space and also make it easier to move it in less time.

After several studies, he decided that the ideal way was to use a mobile storage in the form of a parallelogram, metallic and resistant box, inside which the loads would be placed according to their type or supplier.

Instead of moving many packages, it was only necessary to place them in a container and move everything from a ship to a train or vice versa, with just one crane.

On April 26, 1956, McLean shipped the first shipment of container cargo from New York to Houston (Texas).

That day the container marked a revolution in the transport of goods as it was done until that date.

The use of containers considerably increased the profit margin of the shipping companies and transport companies, by reducing the costs of the management of individual pieces.

They also contributed to increase the safety of the cargo, the monitoring of port-to-port shipments and to reduce transport times.

What are the containers made of?

In general, the containers are manufactured with self-oxidizing laminated steel, or Corten steel, although they can also be manufactured in aluminum.

Currently, containers made of wood against glass fiber reinforced veneer have appeared.

The floor of the containers is made of steel or aluminum, covered with wooden boards. In the “ecological” models, floors with bamboo sheets are also used.

The containers have an internal coating against moisture and rubber seals on the doors to keep your interior protected from the ingress of water and dust.

What are the characteristics of a container?

First of all, the main function of the containers is to carry the load safely and make the most of the space in the means of transport.

Therefore, container manufacturers must protect their contents against the elements of the climate, especially humidity, as well as against impacts.

To facilitate its use internationally, standardized measures are used for containers, depending on the type of cargo or form of transport in which they will be used.

To this end, manufacturers are based on the ISO-668 standard of the International Organization for Standardization, which is why they are also called ISO containers.

The application of ISO standards has many advantages, beginning by giving a higher level of resistance and protection to its content.

Another is that the use of standardized measures facilitates their placement in cargo ships, trains, trucks and airplanes.

As a rule, the following measures have been standardized for multimodal freight containers:

1) Lengths ranging from 8 to 53 feet, differentiated as follows:

Internationally, the most used containers are those of 20 and 40 feet in length.

The containers have in each corner a space for the accommodation of the hooks called twistlocks, or turn closures.

These closures “secure” a container by locating it directly below, avoiding wobbles and dangerous movements during the movement by land, air or sea.

They also facilitate the hooking and lifting by cranes in ports and loading and unloading areas.

It is noteworthy that the doors of the metal containers have steel bars that can be sealed with padlocks and security seals.

Because there are millions of containers in transit around the world, the identification marking of each one was also standardized.

This identification is based on ISO-6346, which uses a code of 11 numbers and letters to indicate who owns the container, its main use and its serial number.

The first three letters identify the company that owns the container and are assigned by the Bureau International des Containers et du Transport Intermodal (BIC).

The fourth letter varies according to the use of the container, that is, if it is to carry cargo, as auxiliary or attachable equipment or to be used on chassis or truck trailers.

The following 6 numeric digits identify the container and the last one is a verifier number calculated by mathematical algorithms that supports the previous digits and letters.

The logistics of international transport is a complex issue that requires knowledge of the processes of loading and dispatch worldwide.

At Alfa Trading we are ready to advise you and help you in the success of your processes of export and import of goods.

Alfa Trading is one of the most recognized companies in Paraguay in the handling of maritime and fluvial cargo, air cargo and international land transport.

We can help you to move your cargo in the fastest, most efficient way and above all with the maximum savings for your company! 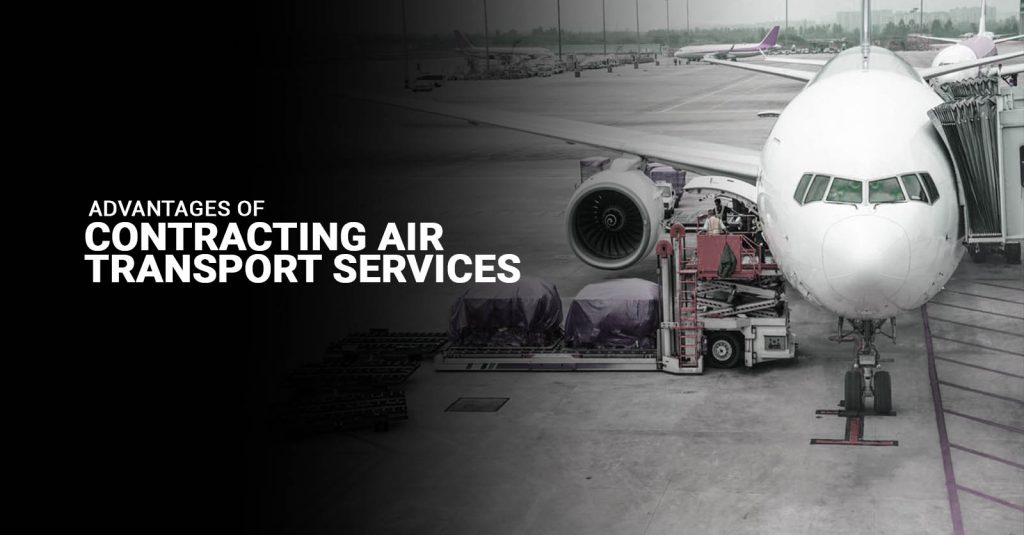